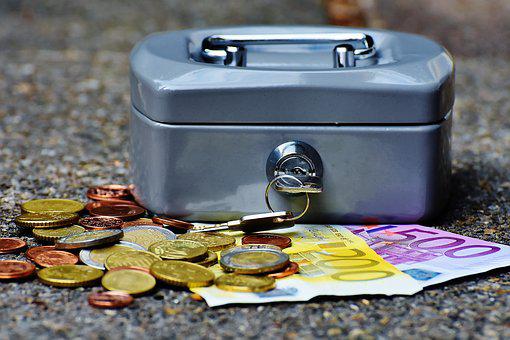 Entrepreneur says that over $150 billion could be invested in fintech companies over the next three to five years. Investments are coming because these fintech firms are filling a need in the market that are difficult to meet by the established banks and other financial institutions. One of them is procuring loans at a fast time and with very little red tape. Small businesses in particular are drawn to fintech because of this business need. The following article gives a list of the fintech companies that organizations like yourself can approach for quick but substantial funding during crunch time. – Cora Llamas.

The Value of Optimizing Payables with Automation

Advances in technology and data availability are driving the evolution of accounts payable from a back-office afterthought to a core, strategic business function. Payment automation solutions allow companies of all sizes to lower their payment processing costs, mitigate risk, improve supplier relationships, and impact the bottom line.

Are you relying on an accounts payable (AP) process that is manual, paper-based, and time-consuming? To help pave the way to AP automation, this infographic will give you the top signs that it’s time for your business to automate accounts payable.

Over the last few years, organizations have shown an increasing interest in back-office technology—an interest that can be attributed in part to increasing globalization in business operations and growing pressure from executives to reduce costs while improving productivity. In the AP department, automation often begins with managing supplier invoices in a completely paperless environment.

JustGive is a renowned nonprofit organization that utilizes the power of the Internet for online giving. Founded in 1999 by Kendall Web, JustGive’s mission is to increase charitable giving by connecting individuals and businesses with the charities and causes they care the most about. The destination for online charitable giving, San Francisco-based JustGive has sent more than $353 million to over 141,000 charities.
VIEW ALL GUIDES